The Other Side of Autism 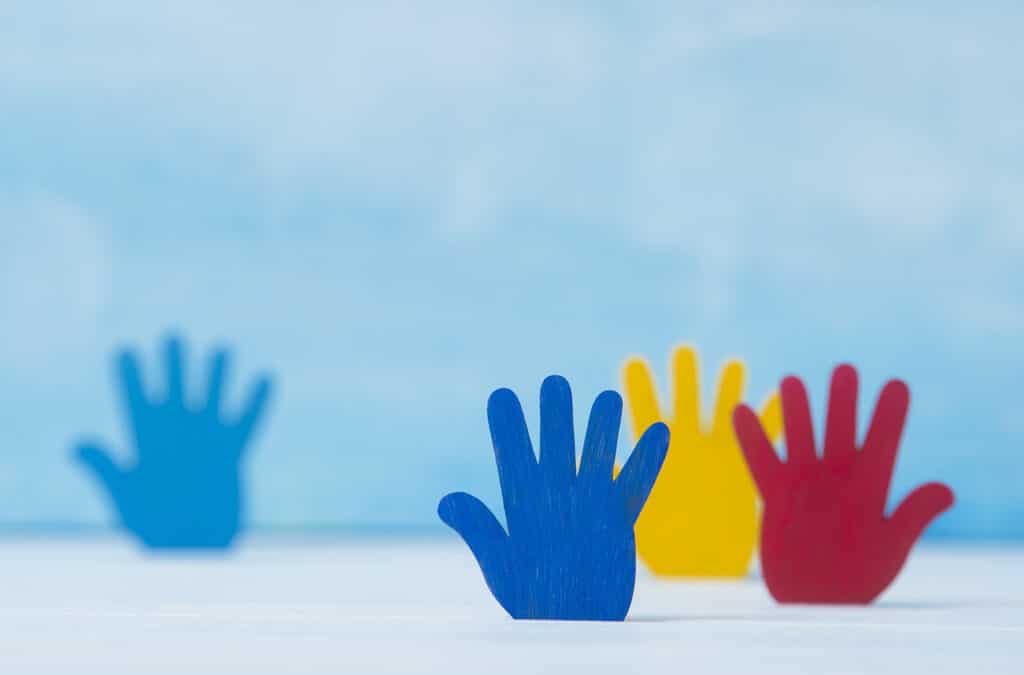 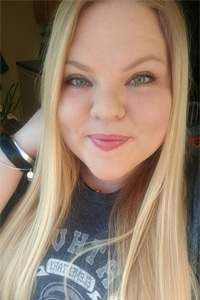 The Other Side of Autism

Autism is defined as “a developmental disorder of variable severity that is characterized by difficulty in social interaction and communication and by restricted or repetitive patterns of thought and behavior.” For the last several years I have been an advocate for autism awareness. This year I decided that autism awareness isn’t going to cut it. What we really need is autism acceptance.

When Autism is portrayed in the media we see people who have trouble making eye contact, a wealth of knowledge about a very specific topic like antarctic penguins, who maybe don’t like loud noises. What we don’t hear about is the other side of autism. Yeah, that side.

Until you’ve experienced the other side of Autism, you don’t truly understand why acceptance is so crucial. What is the other side of autism? Let me explain. The other side of autism is the most raw, messy, complicated, frustrating, and beautiful thing. It’s the group that is looked over and forgotten. The other side of Autism are individuals who struggle to communicate fluently, who perhaps communicate with singular words or short phrases,  PEC’s, ASL, Gesturing/guiding, or maybe aren’t able to communicate in any of those ways yet. The side that won’t be able to live independently. The side with meltdowns. Major meltdowns. Not temper tantrums because they simply didn’t get their way, but full on, knock down, drag out meltdowns. Ones where you might see screaming, crying, aggression, and self injurious behaviors. Meltdowns where their body is processing too much input to be able to operate with anything but the primal part of their brain, their flight, fight or freeze. With this side you understand what it means to take two steps forward and one step back. Sometimes it’s even one step forward, three steps back. Progression and regression, then more progression and more regression.

While this side can be all of those things like raw, messy, complicated, frustrating it is also beautiful. On this side of Autism the little things are truly the biggest and most important things. You celebrate when they are finally wearing socks with their sneakers. You cheer when you’re able to  leave the park without any blood, sweat or tears. You smile when their fork ends up in the sink after scraping their plate instead of the trash. Your heart warms when you get a hug on their own terms. You rejoice when they remember to flush without needing a prompt. Every teeny tiny milestone gets celebrated and praised, because they mean everything. Progress is progress.

I stumbled upon a quote that said “Don’t think that there’s a different, better child ‘hiding’ behind the autism. This is your child. Love the child in front of you. Encourage his strengths, celebrate his quirks, and improve his weaknesses, the way you would with any child.” We can’t love them for who they used to be, or who we want them to be. We have to love them for exactly everything they are right now in this moment. In order to do this we need people to accept this side of Autism. To not gather their children and move them to the other side of the playground when they see us. To not stare when they hear the happy screams and stims because their food finally arrived at the restaurant. To not tell us they need to be better disciplined when they’re laying on the ground at the grocery store. We need more people in our corner, because this side can be HARD and lonely. We need the world to understand that they are so much more than a behavior they might see. That this side has some of the most beautiful, magical, goofy, loving and authentic people around. Watch, listen, and learn, so you can see the best side of them the way that we do.

So this year I’m challenging you to not just be aware that autism exists, but to really and truly accept every person with autism regardless of where on the spectrum they may fall. 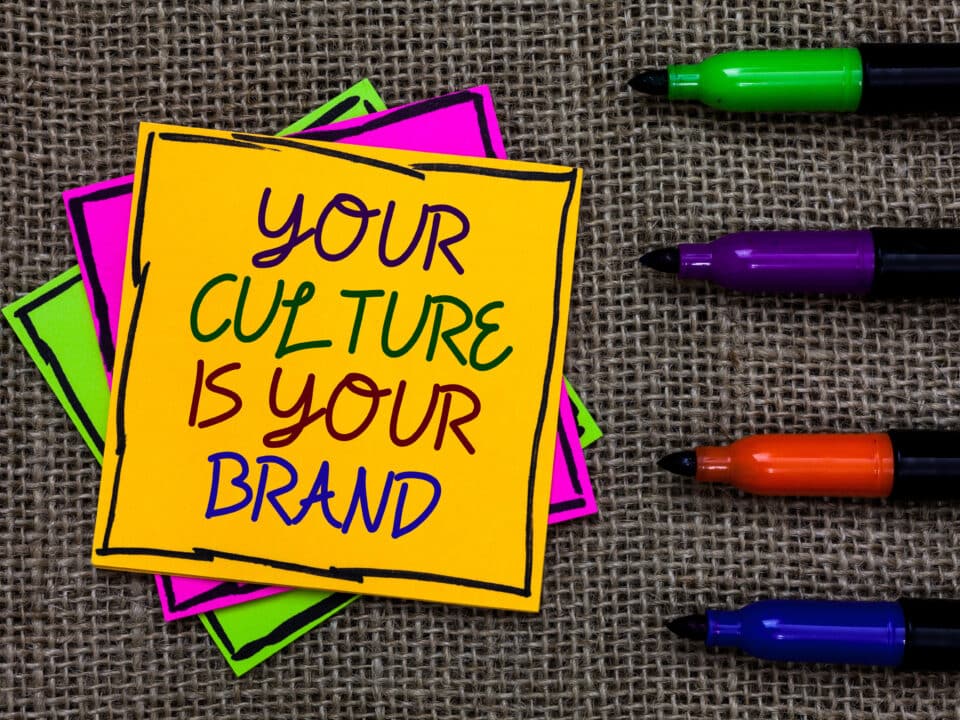 Text sign showing Your Culture Is Your Brand. Conceptual photo Knowledge Experiences are a presentation card Written on some colorful sticky note 4 pens laid in rank on jute base

Change Begins With You! 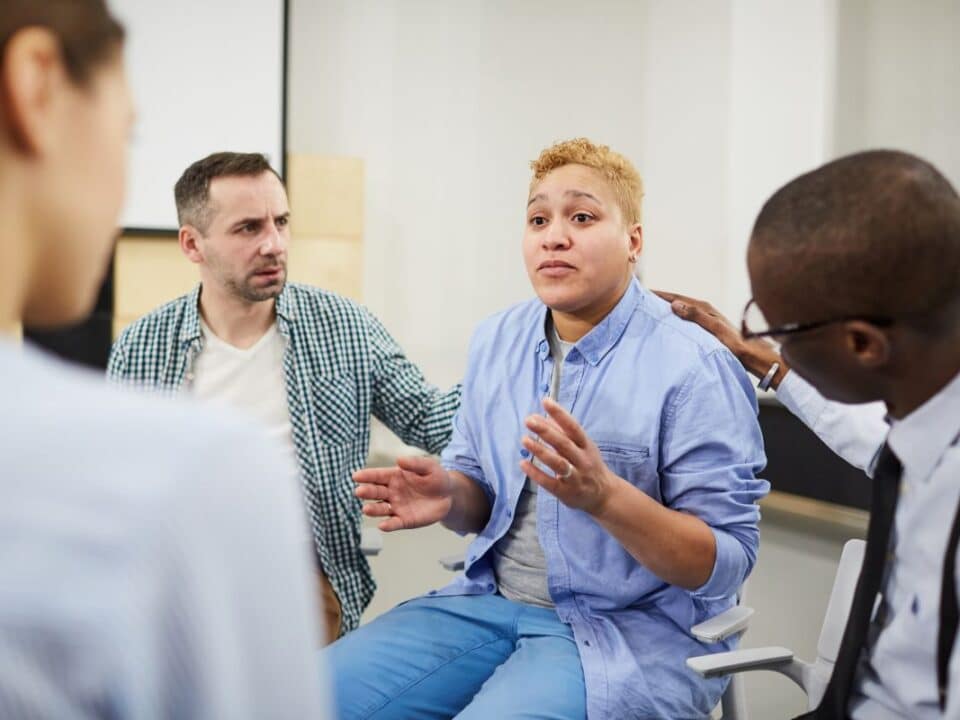 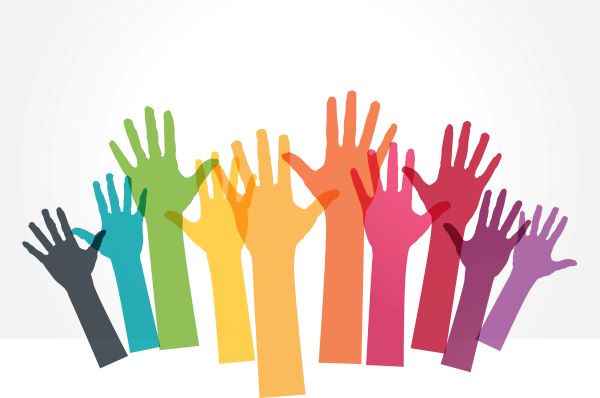