The Three Most Influential Female Social Workers in History

5 Tips for Strengthening a Parent/Caregiver-Child Relationship 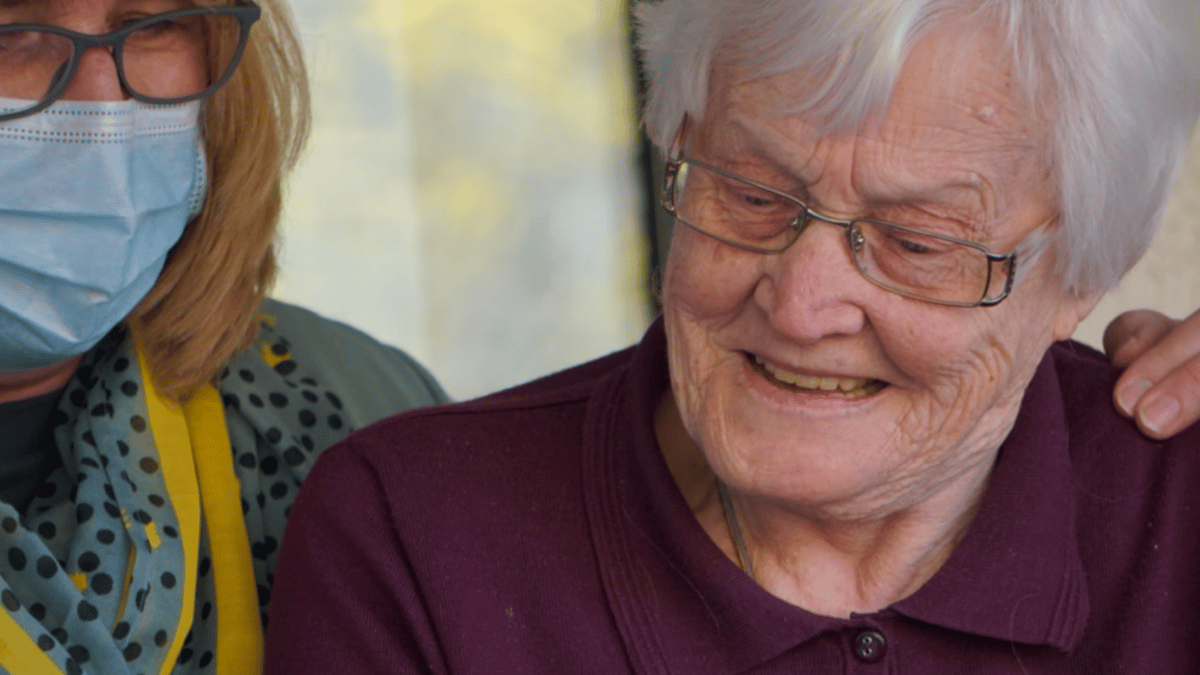 The month of March is celebrated as Women’s History Month and Social Work Month throughout the US and many other parts of the world. It is a chance for us to acknowledge how far we have come in recognizing the contributions that women have made to the betterment of our societies. At the same time, it also allows us the opportunity to realize how much farther we still have to go in this regard.

Let us celebrate this month by paying homage to some of the many female social workers whose efforts continue to create a positive impact to this day.

The Most Influential Female Social Workers in History:

For a lot of people, the first name that comes to mind when discussing female social workers is Mother Teresa’s. She was born in Macedonia during the year 1910 and, after spending around three decades in Yugoslavia, she shifted to India.

Mother Teresa dedicated her whole life pursuing social causes and one of her most standout efforts is the Missionaries of Charity. This is a Catholic congregation, operational in over 130 countries, and runs hospices and homes for people suffering from HIV/AIDS, tuberculosis, and leprosy. They also run dispensaries, clinics, orphanages, soup kitchens, schools, and counseling programs for families and children.

As a result of her untiring efforts to help the helpless, Mother Teresa was awarded the Noble Peace Prize award in 1979.

A professor in the University of South Carolina, Frances Feldman’s groundbreaking research in the 1970s helped shed spotlight on workplace discrimination against cancer patients. Her research revealed novel evidence that co-workers and employers often placed harsh (if not illegal) conditions on any cancer survivors in their organization. As a result of Feldman’s study, several states throughout the US made changes to the fair employment legislations.

For over five decades, Frances Feldman explored the psychological and social meanings behind life and work. She also developed the very first staff and faculty counseling center at the USC – a center that serves at the blueprint for the USA’s employee assistance schemes and programs.

Jane Addams was the woman responsible for the creation of the Chicago settlement houses, considered to be the very first in the world. Addams studied and understood the poverty issues rampant in Chicago, and, as a result, established the House Services in the city. This Service included a library and gymnasium, and even conducted educational classes for both adults and children.

Jane Addams established the Philanthropy and Civics school in Chicago and was also elected the first women president for the National Conference of Charities and Corrections. Her social work and contributions led her to win a Noble Peace Prize Award in 1931.

To sum up, the inspiring women in this blog are just three in a very, very long list of contributors whose vision, hope, and selflessness helped revolutionize and shape the world where we currently live and breathe. 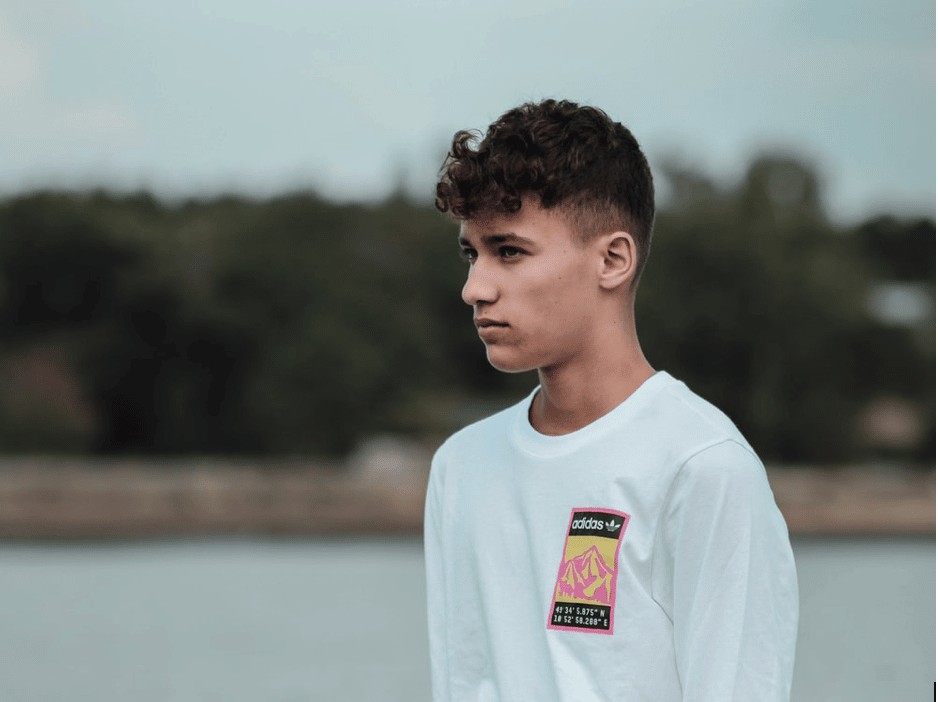 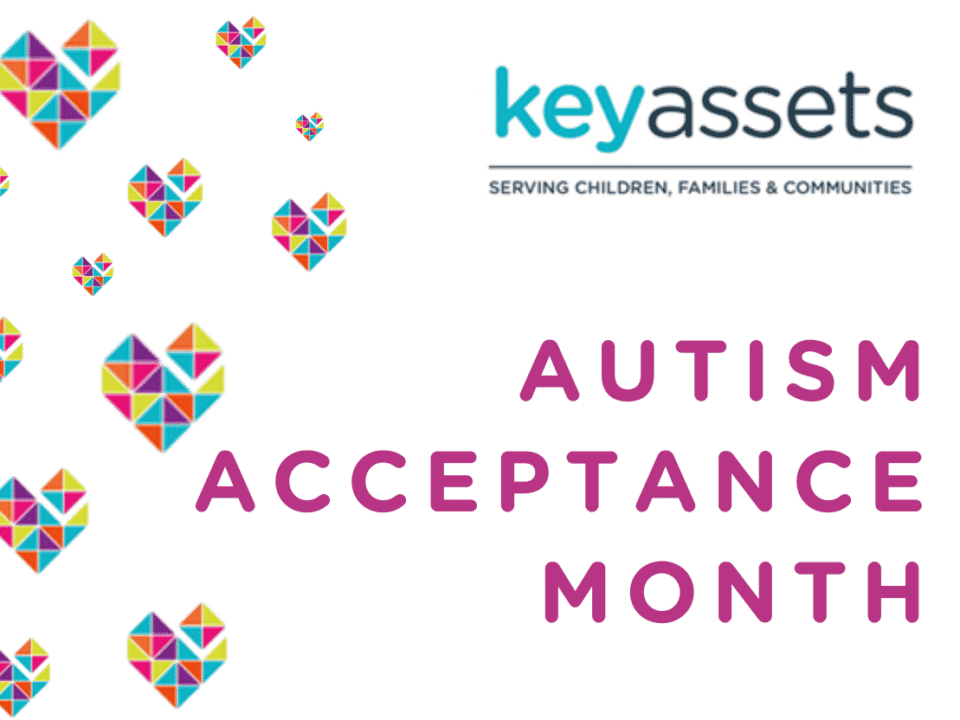 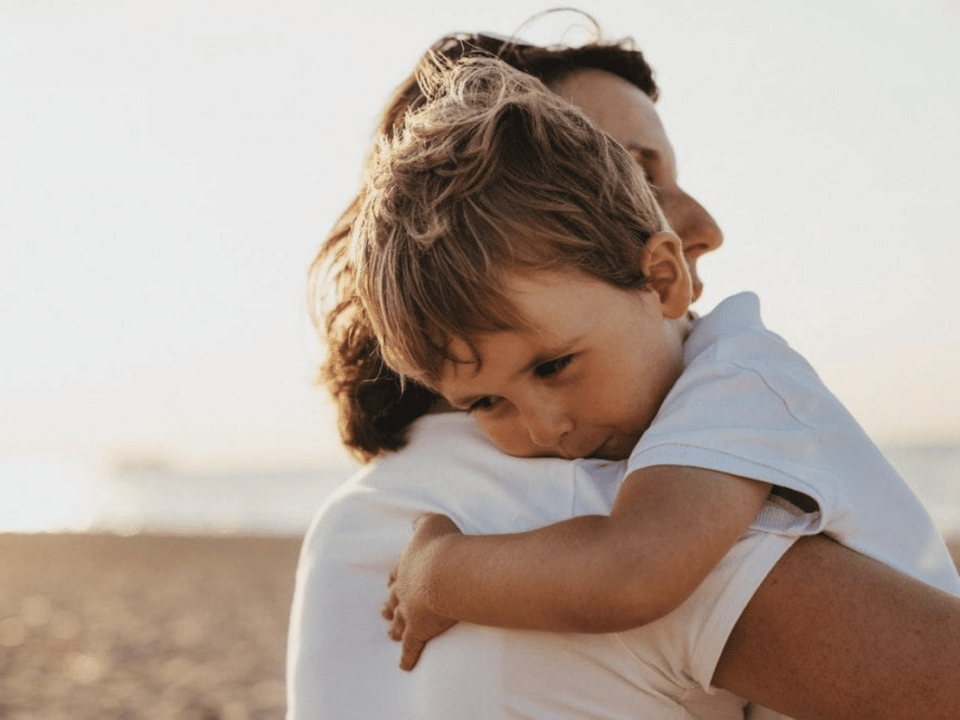 5 Tips for Strengthening a Parent/Caregiver-Child Relationship